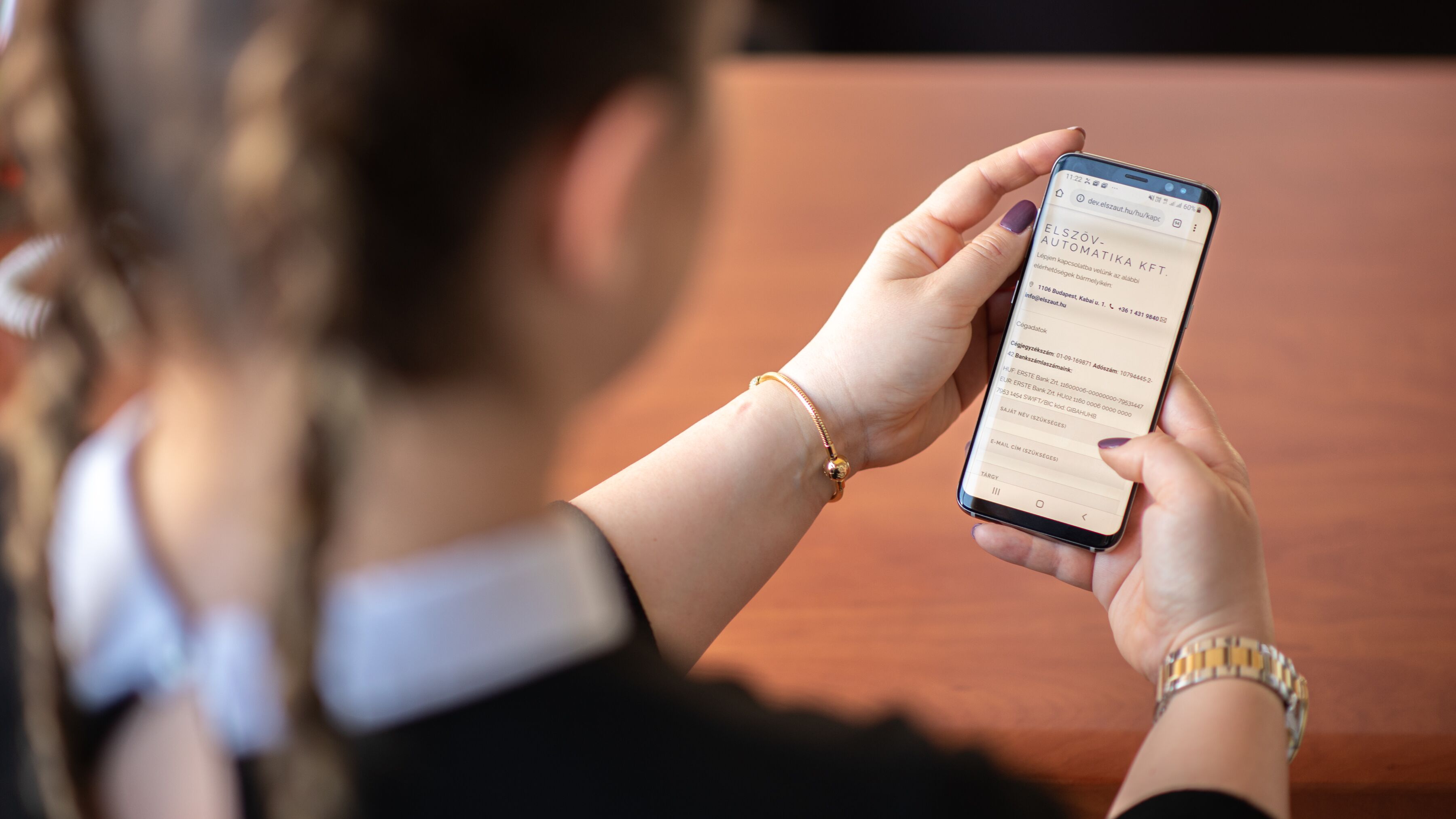 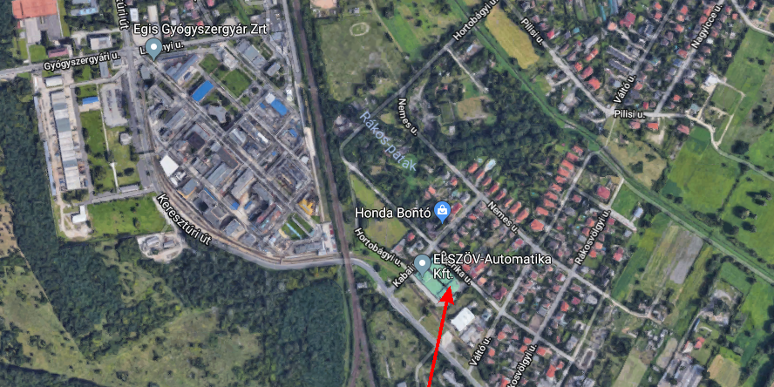 If you arrive from Örs Vezér tere: At the intersection of Kerepesi út and Keresztúri út, turn right onto Keresztúri út after the OMV gas station and the McDonald’s and then turn left on the first street after the EGIS Pharmacy towards Kabai utca. Before you reach the residential area, you will spot the large corner building where we are.

M2 subway, Örs vezér tere stop: Transfer to bus 67 (goes from the large BKV stop to the right of the subway), get of at Kabai utca (the 7th stop).